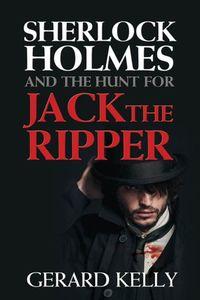 Sherlock Holmes and the hunt for Jack the Ripper

作者：written and illustrated by Gerard Kelly

Many people have asked why the paths of Sherlock Holmes and Jack the Ripper never crossed, since the two men were contemporaries in London in 1888? There have even been some scurrilous suggestions that Holmes was himself the Ripper. The paths of the two men did indeed cross. Holmes and Watson knew precisely who the real Ripper was and even where he lived. They also knew exactly what happened to him. If you have the stomach for it read on and all will be revealed!

Sherlock Holmes and the hunt for Jack the Ripper